Glaucoma: Signs, Symptoms, and Why I Should Care 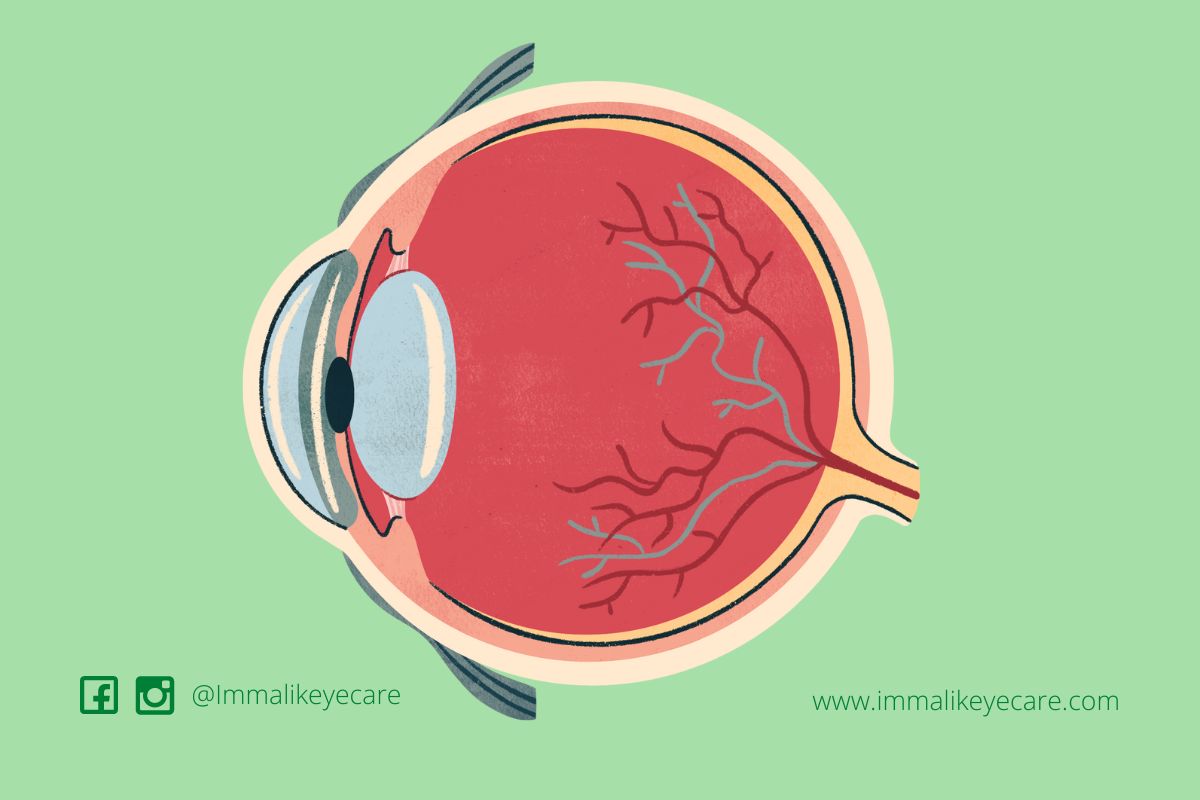 Even though our entire body works together, our eyes are by far the most crucial sense organs. We can use our eyesight to recognize up to 80% of all feelings. When other senses like taste or smell don’t work, our eyes are the main tool for avoiding danger.

There is no question that the sense of sight is very important. Before your other senses begin to support vision, the eyes typically play some significant function. It might have been love at first sight for some of us here! Before the smell, touch, etc., the movements, expressions, etc. are detected. Other senses will aid in your appreciation after sight.

It is dangerous to have any ailment that can impair this excellent sense of sight. If it steals sight suddenly, it even becomes excessively dangerous. One such eye ailment is glaucoma which can come with other complications. In fact, Studies suggest that 50-60% of people who are being treated for glaucoma also have dry eye disease.

In this article, we will provide you with an overview of glaucoma, its signs, and symptoms, and why it is important to be aware of this eye condition.

Glaucoma is an eye condition that affects the optic nerve and can lead to vision loss if left untreated. The optic nerve, which connects the eye to the brain, becomes injured in glaucoma, a frequent eye condition.

It is typically brought on by fluid accumulation in the front of the eye, which raises intraocular pressure.

If glaucoma is not detected and treated at an early stage, it may result in visual loss.

Although it can affect anyone, adults in their 70s and 80s are the most frequently affected.

Due to the fact that these alterations can occur without any obvious symptoms, glaucoma is known as the “thief of sight.”

It is imperative to regularly have eye exams. When you go to your optometrist or ophthalmologist, they can do a thorough eye exam to assist diagnose or rule out Glaucoma. What forms of glaucoma are there?

This is often the most prevalent kind of glaucoma and the so-called “thief of sight.” When it first begins to manifest, it typically produces neither discomfort nor alterations in vision. As the fluid builds up in the eyes due to incorrect drainage in this type of glaucoma, the optic nerve is eventually damaged. Individuals vary in their susceptibility to normal ocular pressure. This implies that the hazards vary. Regular eye exams are the best preventative measure for early detection. This is especially crucial since, although glaucoma may be controlled when found early, any visual loss cannot be restored.

Unlike the earlier variety, this glaucoma strikes suddenly. It takes place when the eye’s drainage angle becomes totally blocked, which causes an abrupt increase in intraocular pressure. Because it is so serious and an emergency, there is an urgent need to immediately see an ophthalmologist. Acute angle-closure glaucoma symptoms can include:

What are the signs and symptoms of glaucoma?

It is important to be aware of the signs and symptoms of glaucoma so that you can seek medical help if necessary. An accumulation of fluid pressure inside the eyeball, which causes glaucoma, results in progressive and irreversible vision loss.

Early signs may include increased pressure, cupped optic disc, and loss of visual field. The accompanying symptoms can include:

Diagnostic tests such as tonometry to measure intraocular pressure, visual field testing, imaging, and pachymetry to measure corneal thickness can also be used to diagnose glaucoma.

Treatment options for glaucoma include medication such as eye drops or surgery to reduce intraocular pressure in order to prevent further damage to the optic nerve. Why should I care about glaucoma?

Glaucoma is one of the main causes of vision impairment in the world.

Glaucoma can affect anyone, despite the fact that some groups are more at risk than others.

More than 50% of glaucoma sufferers are unaware of their condition.

Only after receiving a thorough dilated eye exam at an optometry eye clinic can you determine if you have glaucoma.

If left untreated, glaucoma can lead to permanent vision loss. Risk factors for glaucoma include age, family history, race/ethnicity, and medical conditions such as high blood pressure or diabetes.

Regular eye exams to detect glaucoma early are key in preventing vision loss. If you are diagnosed with glaucoma, your doctor will likely prescribe medication or suggest surgery to reduce the intraocular pressure in order to prevent further damage to the optic nerve.

Glaucoma is an eye condition that affects the optic nerve and can lead to irreversible vision loss if left untreated. Early signs may include increased pressure in the eyes, and accompanying symptoms can include vision changes, eye pain, headaches, blurred vision, halos around lights, hazy vision, and tunnel vision.

Risk factors include age, family history, race/ethnicity, and medical conditions such as high blood pressure or diabetes. If you experience any of the symptoms of glaucoma or have any risk factors for the condition, it is important to seek medical help right away in order to prevent further damage to your eyesight.

Click on the links to learn more about Glaucoma

Dr. Atumonye Immaculata(Mrs) is the founder (CEO/MD) of Immalik eye care since 2015. As a 2005 Doctor of optometry (OD) and a certified member of the Nigeria Optometric Association (MNOA), she has served in many eye clinics as a consultant optometrist. Dr. Atumonye is happily married and is a devout Christian. 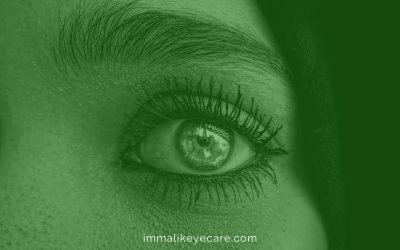 What Are Chronic Dry Eyes or Dry Eye Syndrome?

A dry eye is a condition many confront. It is caused by a chronic lack of sufficient lubrication and moisture on the surface of the eye. Dry eye syndrome may also be stimulated by environmental aspects such as weather that irritate the eye and dry up the tear.  People...

END_OF_DOCUMENT_TOKEN_TO_BE_REPLACED

The page you requested could not be found. Try refining your search, or use the navigation above to locate the post.